Can PTs Have Flexibility and Make Good Money?

Can PTs have flexibility and make good money?

Phil: [00:00:00] Hey, Craig and Jenna, I had a bit of an insight this week. I want to ask you guys, do you think that that flexibility is possible? That's one of the five freedoms. Is it possible in a standard job like can you have the flexibility that people really want in a standard job? Meaning is, is can I get something that allows me to do a bunch of things that I want to do and yet maintain one of my other five freedoms, which is financial stability or being paid for what I want. So can I both have flexibility and make a good amount of money?

Jenna: [00:00:46] Really, because I was going to let you start out OK. All right. Well, let me actually know if it could be good for me to go first, because I think you have more perspective on it so you can you can speak to that after. So to me like to have that true flexibility. And I think the flexibility you're talking about still is is more than just like I get out at four o'clock instead of five o'clock every night.

Jenna: [00:01:22] Ok, so I, I personally don't know if that is possible without having your own thing in some capacity, maybe not necessarily like owning a practice, but like owning something or having multiple different things that you do. Because I do think that being in a clinic full time, you are somewhat limited. But again, that's based partly on my experience and the people that have closest relations with me. So I would be interested in Craig's perspective on that.

Craig: [00:01:56] I think this might be overstating it, but this is the next big frontier for physical therapist owners to figure out. Because I think it can be made to work. Not like the perfect amount of flexibility. Not like you can just come and go perfectly as you please. But I think we can make it a more flexible work experience in terms of saying, like, basically, these are your patients, here's what we need. And like this is this part of being professionals. So here's what we need in terms of here's how to make it go from a financial standpoint. Here's where we want those patients to end up – you know valuing what you're doing. And now you fit that into your schedule. You fill out the “how” of when that's going to be. It could be, I'm going to work some early mornings here and then I'm going to get off at noon and then have to go do the things I need to do. Like you figure out the how to make it work within the big picture we give you. And you certainly have that as you own your own business and do those kind of things, because that gives you the perfect opportunity. There's this this line as your responsibility increases, your flexibility needs to increase too. Right? I think even as an owner, you're heading to burnout if you've created this job where you have ultimate responsibility and no flexibility. Yeah. Those are the people who put themselves in positions where it's probably not going to go great for them long-term. But granted, there's always that growing phase where you have to hustle. But, eventually you need to create flexibility that is on par with the responsibility you're taking. And I do think it is as professionals, we take on a ton of responsibility and I don't think the flexibility curve has caught up to it for the average physical therapist.

Phil: [00:03:48] Yeah. Oh, I see. I think, you know, you’re saying that to me, Craig really just actually hits the nail on the head of probably a good portion of the frustration that most PTs feel right now is I don't have flexibility, and I'm not being paid what I feel I'm worth. And, you know, so if I'm not going to be paid well, I at least want the flexibility to do what I want when I want. And so to what I hear you saying is it's probably not their input right now, but it will come from private practice owners to be able to do that. You know, that they really and I would think you're right, almost to survive and thrive. I think we're going to have to get to that which kind of goes back to what the autonomy that we should have is. You know, if I want to if I want to see five patients a day and I'm comfortable with what that makes me. And you're comfortable with what percentage you give me of that. It's a win-win, right, because you shouldn't create a business system that would sink the ship with five patients a day. But the flip side is I shouldn't be paid like I'm seeing eight, 10, 12, 20. Right?

Jenna: [00:05:28] Yeah, well, it's funny. It's funny that you're saying that, too, because it's almost like hearing that. I don't want to be an owner. Right. I don't want to own my own practice, but I do want some sort of ownership. Like for me, I don't mind seeing X amount of patients, but if I'm seeing 12 and that's what we've decided is what's necessary or whatever it is, then I like the idea of me being compensated in a different way of somebody that's only seeing 10, you know? I do like the idea of that. It's like having some sort of ownership in what you're doing more from a philosophical nature than like I don't want to own it from a financial perspective.

Craig: [00:06:39] Yeah, I don't think this is a problem that, you know, whether you like the term like big box or whatever, not necessarily just an attack on big practices, but like places that are maybe more looking at the bottom line above people and not willing to help solve problems for people, even though the long term that might be what's best for the bottom line. But I think they're not going to solve this. I think this is something that the smaller practices, more agile practices, solve a whole lot easier. And if you imagine a practice that has got 500 locations across the country, can you imagine starting to try to do that for one or two of those?

Phil: [00:07:16] Oh, yeah. And the pushback, you know, at this location, we do this now, you've ruined systems that make the efficiency of a large practice like that. So, yeah, I think, you know, I think the bottom line for people is a go and do your own practice and created but created in such a way, a knowledgeable way that you get that flexibility. I never thought of it that way, that your responsibilities increased, but your flexibilities increased. So, create your own practice that way if you don't want to create your own practice, because that's kind of where I'm at, I, I don't have I mean, I see patients out of my practice, but it's very, very small. I see a few people. It's when I want, where I want and for what I want. But, you know, if you don't have that desire, you probably will need to create some other things, whether that's teaching or speaking or products or whatever that other thing is, which, by the way, has an incredible benefit of having much better income stability, no matter what's going on in the world. So I think that's I think that's an interesting discussion. So, thanks, guys. I appreciate that.

New information, tools, and motivation delivered to your inbox

We hate SPAM. We will never sell your information, for any reason.

Can PTs Have Flexibility and Make Good Money?
financial freedom flexibility startup
Apr 02, 2021
Your Best Resolution - What are You Going to Stop Doing? Jan 02, 2021
Why Now is The Perfect Time to Start Your Private Practice
consumerism startup timing
Dec 18, 2020 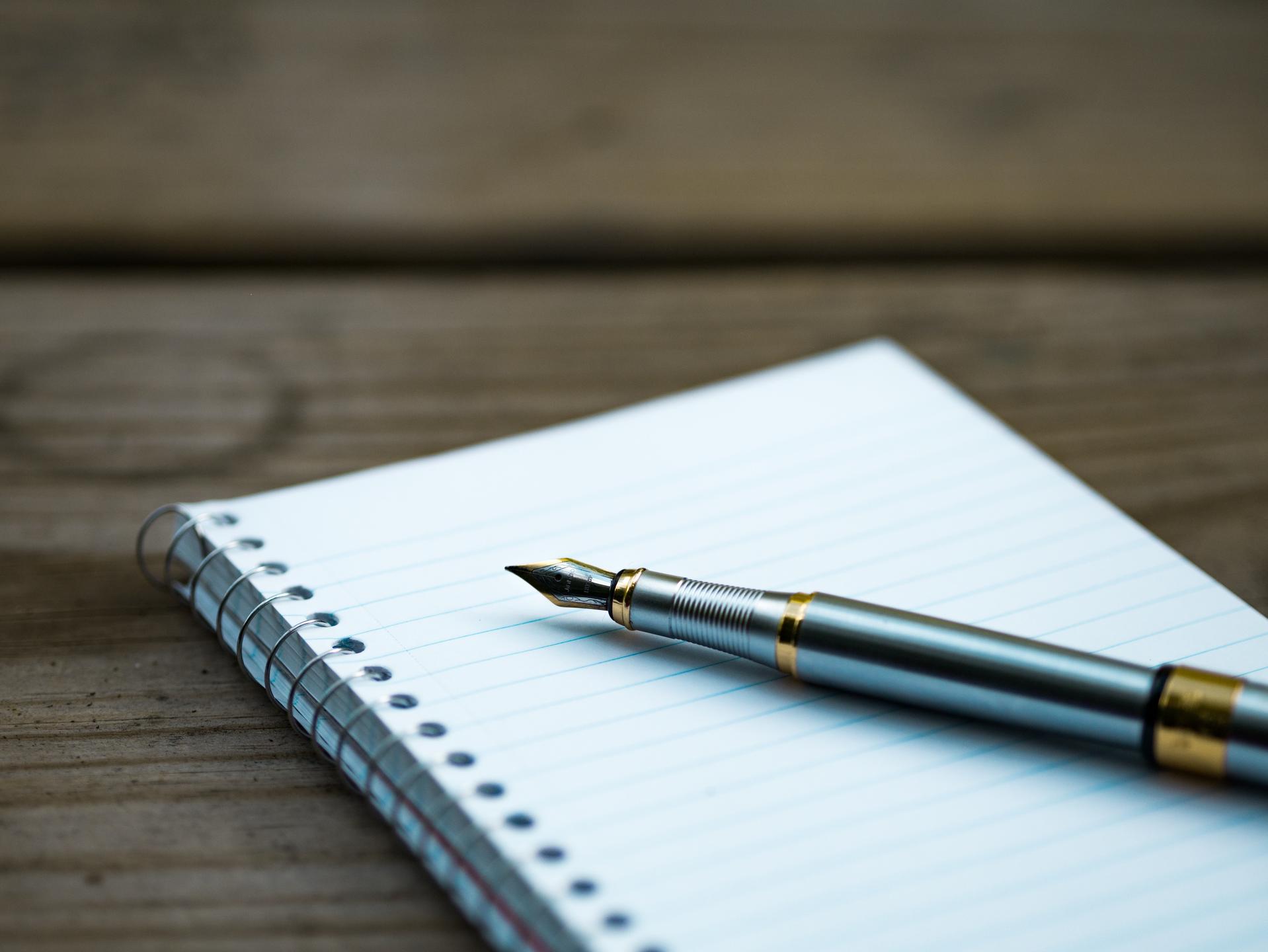 Get the newest information regarding getting your private practice up and thriving!